What The Constitutional Court Ruling on Cannabis Means for Hemp

18 September 2018 was a momentous day for any Cannabis supporter or enthusiast in South Africa as our Constitutional Court finally handed down judgement in the appeal by Jeremy Acton and Gareth Prince to have the South African Cannabis laws declared unconstitutional.

A year and a half earlier Judge Dennis Davis and a full bench of the Cape High Court had ruled that the current laws were not in alignment with the Constitution insofar that the Right to Privacy was not upheld when it came to using or growing Cannabis for personal use in a Private Space as an Adult.

The ConCourt unanimously upheld the Davis Judgement, and immediate relief was gained by all those who wish to use the plant privately for personal use.

For a legal breakdown of how the judgement affects adult South Africans, the Schindlers legal team, who were instrumental in the Constitutional hearing, have issued this memo:

So, what does this mean for the hemp industry?

So far we have seen no changes regarding the law around commercially growing hemp. The process for applying for medical cannabis licenses for cultivation and manufacture has begun, but as far as we know, none have been give yet. 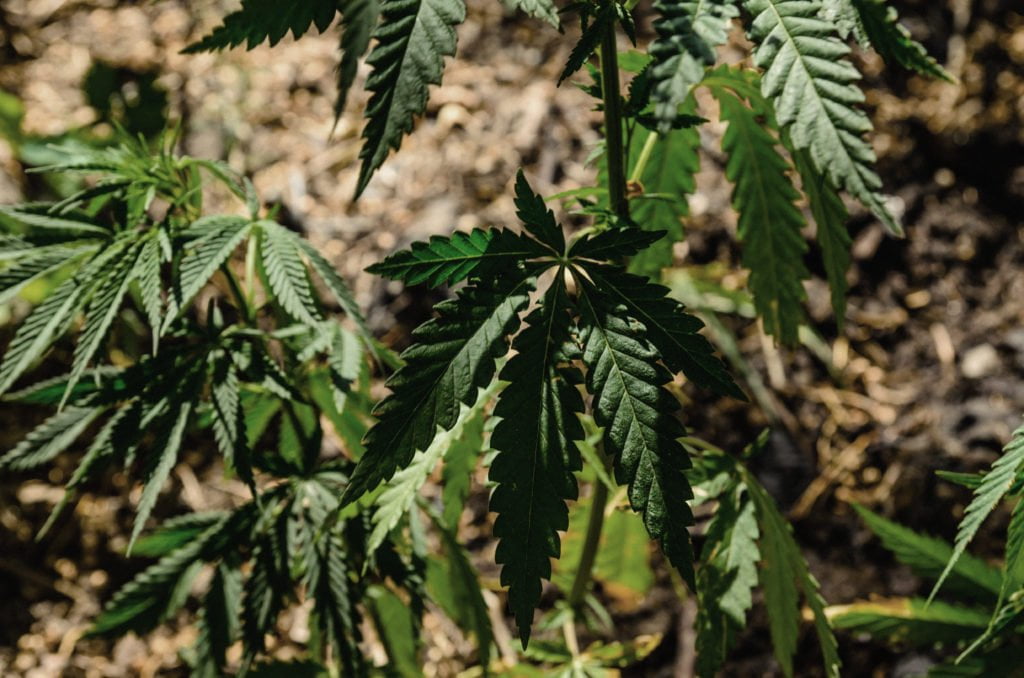 We have seen that the Department of Trade and Industry and The Department of Agriculture, Forestry and Fisheries too have indicated that they want hemp farming to happen in SA, although both proposing more research. The idea of more research is disappointing after more than 20 years of research in South Africa, with the model being proved already in more than 40 countries around the world.

What we should see after the ConCourt judgment is a relaxing of the general “cannaphobia” towards this plant as the top Justices in our country have said this plant is not as dangerous as our laws make it out to be.

The judgement also deflates the government argument against any form of legal industry due to the fear of “diversion” into the black market of Cannabis products, as people can already grow at home if they want to.

We, as the industry, will also have the opportunity to engage with the Government directly as the ConCourt gave Parliament 24 months to bring the laws around cannabis in line with the Constitution. There will also be a public participation process.

We know there will be many opportunities to push for further relief beyond private space. There have already been questions around the constitutionality of the ruling as it prejudices those who do not have a private garden with a wall to grow their cannabis in, or those who are too ill to grow their own or wait 4-6 months before harvest. This suggests that there will be a push for some sort of commercial trade in order for better access for those who need it. 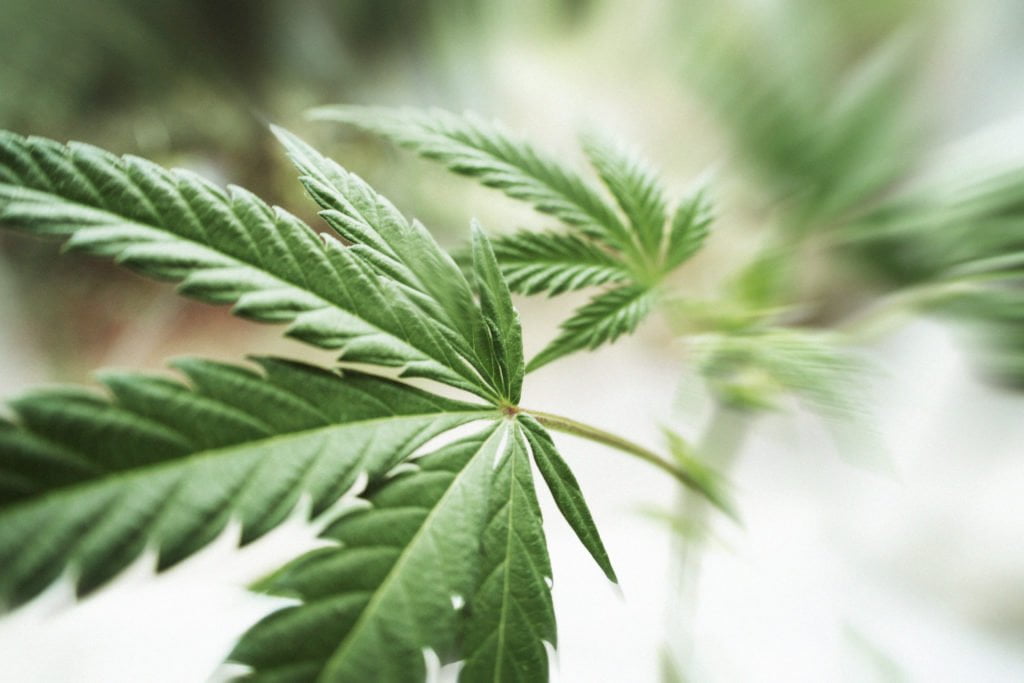 The hemp industry is still the best opportunity for massive change in SA due to the jobs, houses and food it can create sustainably, and we all need to continue proposing legislative change for us all to be able to have access to this in our own country.

It is too long that we have fallen behind and had to import the hemp materials to create all of Hemporium’s products, and we are still fully committed to seeing a local thriving hemp industry.

As always, we appreciate your support in this mission.